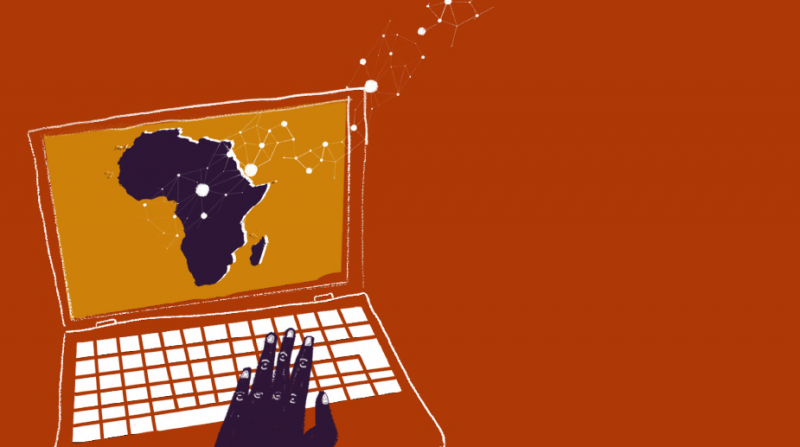 Indeed, the right extends even where those views are controversial: The corollary of the freedom of expression and its related rights is tolerance by society of different views. Tolerance, of course, does not require approbation of a particular view. In essence, it requires the acceptance of the public airing of disagreements and the refusal to silence unpopular views.

The challenge being experienced in Southern Africa – and indeed globally – is that states and private sector actors are adopting laws, policies and other measures that unjustifiably restrict the right to freedom of expression. This is typically done under the guise of, for instance, national security or the protection of reputation, but it encroaches far beyond that which is permitted under the law  These unjustifiable restrictions have a chilling effect on the free flow of ideas and meaningful discourse, and have the potential to severely undermine the full realisation of the right.

The need for this report was identified at a meeting of the Southern African members of the African Declaration on Internet Rights and Freedoms (AfDec) Coalition. It was recognised that while the right to freedom of expression is firmly entrenched at the domestic, regional and international levels, the realisation of this right remains a struggle in practice, particularly in the digital era.

Link:
THE STRUGGLE FOR THE REALISATION OF THE RIGHT TO FREEDOM OF EXPRESSION IN SOUTHERN AFRICA (Download)