By African Declaration on Internet Rights and Freedoms Coalition, 03 May 2020 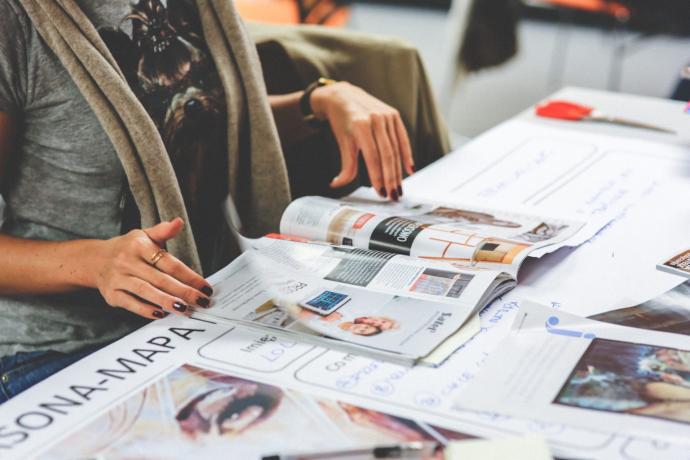 The African Declaration on Internet Rights and Freedoms Coalition (AfDec), in commemoration of the 2020 World Press Freedom Day today, calls on African governments and leaders to give greater recognition to the place and role of the internet as an extension and facilitator of a free and independent media environment that is essential for the consolidation of democracy on the continent. According to the International Telecommunication Union (ITU), by the end of 2019, there were 4.1 billion internet users, with use in developed countries nearing saturation levels, of close to 87 percent of individuals online. Africa is the region with the lowest internet users, with 5 million fixed broadband subscriptions and 354 million active mobile broadband subscriptions. As internet access increases on the continent, the merging of the mainstream media and telecommunications sectors offers the opportunity for stakeholders in the information and communication sectors to review operational and regulatory trends of a new digitalised media environment.

Universal access to the internet and civic participation As explained in Principle 2 of the Declaration, access to the internet is vital for the full realisation of human development and participation of the citizenry in social, cultural and political life. More and more, African citizens rely on the internet to access news content and to engage in socio-economic and political discourse. It is imperative, therefore, that states ensure universal, equal and affordable access to the internet through the adoption of policies and regulations that promote fair and transparent market regulation and cater for universal service requirements. With the stark reality of a digital divide, African governments must also be encouraged to increase their focus on geographically marginal areas and underserved communities through the release of spectrum and TV white spaces for local community networks. Currently, 71 percent of Africa’s population remains offline.

Freedom of expression, online news content and democracy The right to freedom of expression is entrenched under international human rights law, and set out in Principle 3 of the Declaration. This right equally applies to journalists, bloggers and content producers who share content online and are integral to the shaping of public debate and opinion. As with mainstream journalists, online content producers must be recognised for their contribution to an informed and critical mass and their influence in decision making and democracy. Direct physical attacks on media professionals and/or censorship of their content through blocking, filtering, removal and other technical or legal limits is a violation of the right to freedom of expression and the right to information. States should therefore urgently review and reform their legislation and policies that have an impact on the exercise of freedom of expression online. These include criminal defamation, sedition and, most recently, misinformation and disinformation laws. The African Commission on Human and Peoples’ Rights recently adopted a revised Declaration of Principles on Freedom of Expression and Access to Information in Africa, which outlines a clear and comprehensive normative framework for the continent and presents states with an appropriate point of reference in this regard.

About the AfDec Coalition As a pan-African initiative that promotes human rights standards and principles of openness in internet policy formulation and implementation on the continent, the Coalition’s work is guided by the 13 principles outlined in its Declaration. Among the African human rights documents that underpin the Declaration are key continental frameworks that relate to freedom of the media, including the Windhoek Declaration on Promoting an Independent and Pluralistic African Press of 1991, the African Charter on Broadcasting of 2001, the revised Declaration of Principles on Freedom of Expression and Access to Information in Africa of 2019, and the African Platform on Access to Information Declaration of 2011. This year’s World Press Freedom Day comes at a time when Africans are responding to the COVID-19 pandemic with reliance on the internet for daily transacting, communication and accessing of critical public information. The Coalition has thus widened its work to monitor and assess the recognition and promotion of the Declaration’s principles in a rights-based manner as the continent tries to flatten the curve in the spread of the pandemic.

For more about the Declaration, please visit https://africaninternetrights.org/.