African Declaration on Internet Rights. What is ahead? 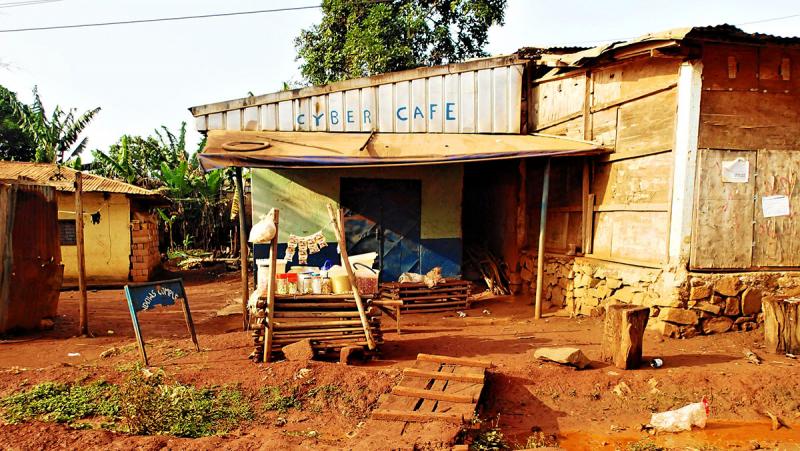 The internet is an enabling space and a resource for the realisation of all human rights, and particularly relevant to social, economic and human development in Africa, where the value of the internet for development will only be fully realised if the internet is open and secure as well as accessible and affordable. The African Declaration on Internet Rights and Freedoms was initiated in 2013 by a small group of civil society organisations at the African Internet Governance Forum in Nairobi. Together, they formed a coalition to develop a set of principles to guide and inspire Internet policy processes in Africa and protect human rights and freedoms on the Internet. A lot has happened since then, with 2015 an active year for the drafters and supporters of the Declaration, who have worked across the continent to promote the Declaration with policy makers and human rights defenders. A new website for the Declaration was launched and comments from a wide range of people were incorporated to strengthen the document and make it as inclusive as possible, with a revised version of the text published in November. SOME OF THE HIGHLIGHTS OF 2015 INCLUDE: Taking it to the people who make the decisions To gain exposure for the Declaration, the supporters of the Declaration engaged with national decision makers through informal conversations, public roundtable discussions and submissions to concrete policy debates. Actors approached during the past year included the Ministry of Communications in Ghana; the Liberian Ministry of Information, Cultural Affairs and Tourists; representatives of the Egyptian government; and delegations of the Minister for Science, Technology & Higher Education in Mozambique, as well as ECOWAS, the Economic Community of West African States. At the international level, advocacy efforts included engagement with national delegations on the African Platform on Access to Information at UNESCO, informal discussions at Global Conference on Cyberspace in The Hague, submission to the WSIS+10 Review process and UNESCO Internet Study and the related Connecting the Dot’s conference. The submission to the UNESCO Internet Study resulted in the Declaration being included in the final version of the Internet Study. National launches of the African Declaration Following the soft launch of the African Declaration at the global IGF 2014 in Istanbul, two national level launches have been held, in Ghana last March and in South Africa in April. Additional launches are planned for 2016, in Nigeria among other countries. Let’s talk about it: The African Declaration in workshops, panel discussions and public campaigns From public forums in Liberia to the ‘African Infrastructure Forum’ and the ‘UN Public Service Forum’ – panel discussions and presentations about the African Declaration were held throughout the year. National and regional Internet Governance Forums have been key platforms to present the Declaration to a wide audience and encourage discussion about how its principles and applications can actually be applied in policy. These included for example workshops at national IGFs in Zimbabwe; South Africa; and Kenya, as well as the regional IGFs for West Africa and the African IGF. The Declaration Drafters also organised a workshop at the global IGF, for which they were joined by the UN Special Rapporteur on Freedom of Expression, David Kaye. The principles contained in the Declaration were part of events and discussions across the continent, such as in the Social Media Week Africa and the Forum on Internet Freedom in East Africa Knowing what the Declaration can do and how it can do it: Capacity building and training An engaged and broad civil society basis is at the core of everything the Declaration wants to achieve. To train and inform more people about the Declaration, a policy brief about the Declaration was launched in November and in September the African School on Internet Governance introduced newcomers to the Declaration. Protégé QV also organised a training workshop around the principles of the Declaration at its 20th anniversary gathering and at the Software Freedom Day 2015. Additionally, several initiatives to support campaigns and resources to promote the Declaration were launched, like the Web We Want and APC small grants, which offered resources to support local campaign efforts to promote a free and open Web. WHAT IS AHEAD? In 2016, we are working on securing political support for the Declaration and to build awareness of it as a tool to promote and advocate for internet rights. A number of representatives of the groups behind the African Declaration will be hosting a side-event at the NGO Forum of the African Commission for Human and People’s Rights (ACHPR) this April. The aim is to kick-start engagement this important human rights mechanism and set in motion the process of getting the African Declaration adopted by the Commission. WHAT IS SO SPECIAL ABOUT THE DECLARATION? The African Declaration is an opportunity for Africa to lead the world in communications rights, just as it did with the Windhoek Declaration, which resulted in Press Freedom Day. Protecting human rights online, as well as offline, is a responsibility, but it is also a challenge to understand how existing right translate to the new environment – and this framework will help African policy makers to fulfil their responsibilities. Adopting this framework would contribute to harmonising internet policies and laws across Africa – and help to avoid clashes of regulation that can cause foreign policy difficulties. Do you want to know more? Read the principles, endorse the declaration, share it on social media. You can comment, ask questions and share your insights on the #AfricaNetRights hashtag.